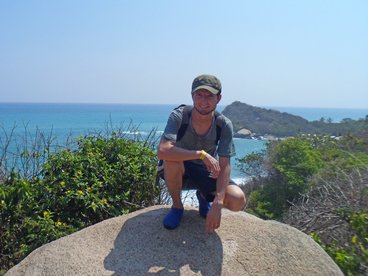 Abstract: Wood degrading fungi are one of the most important organisms for carbon and nutrient cycling. In this research, we focus on brown rot decay, which is a rather recently evolved mode of decay caused by different fungi, which is characterized by the use of several reactive oxygen species (ROS) produced by the Fenton reaction.

By studying the wood decay progression with the brown rot fungus Rhodonia placenta, in this research, we found that this organism displays different mechanisms to harness the use of ROS during wood decay without inflicting damage on itself. First, regulating the concentration of H2O2 and Fe2+, and secondly, by producing enzymes that showed differential tolerance of ROS when compared to fungal enzymes derived from white rot and soft rot fungi.

This constitutes an understudied evolutionary adaptation in brown rot fungi with important implications for the biotechnology industry. In addition, we identified some metabolome signatures that were common to brown rot fungi, and that overall contribute to widening the knowledge available to this type of decay.