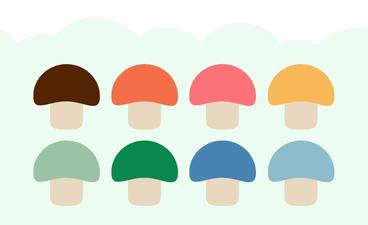 Join us for a seminar with visiting researcher and associate professor, Dr. Yu Fukasawa

Does a fungus have intelligence? If we define intelligence as a corrective behavior of organisms to improve their performance in changing environment, yes it does. By using microcosm experiments, I found that foraging fungal mycelia can make decision and memory, depending on resource amount and quality. People may think that such behavior is just an ‘environmental response’ of organisms and is not an intelligence. But imagine that intelligence of human emerges from accumulation and networking of ‘environmental response’ of numerous neurons. Yes, a fungus is not thinking in the sense that we, a brained animal, thinks, but some of the underlying cellular processes of signal transduction may be bound to be homologous, and which is sufficient for fungi to solve complex issues they encounter in the environment. 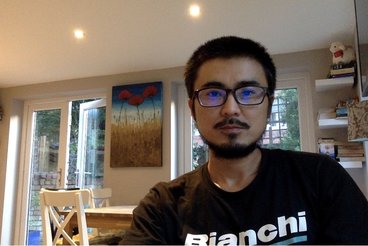 I’m working on the ecology of wood decay fungi, with a broad interest on their diversity, behavior, and ecological functions, associated with environmental factors and interactions with other organisms in forests. I have worked on these topics for beech, oak, pine and spruce forests in Japan as well as in European countries by field works, laboratory incubation and molecular experiments, including variety of organisms such as tree seedlings, bryophytes, myxomycetes and invertebrates interacting with wood decay fungi.